Department of Islamic Economics and Banking 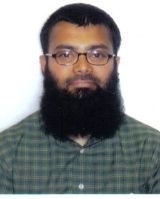 Abdoul Karim Diaw is currently the managing director of Al-Itqan Conseil et Formation en Finance Islamique (ACOFFIS), which is a consulting firm based in Senegal. He completed his PhD in Islamic finance at the International Centre for Education in Islamic Finance (INCEIF) where he used to be a teaching/research assistant. He holds a Postgraduate Diploma in Islamic Banking and Finance (International Islamic University Malaysia), a Master and Bachelor degrees in Mathematics (Cheikh Anta Diop University of Dakar-Senegal). He has also received a Brevet d’arabe litteral (Diploma in literal Arabic – Universite de la Sorbonne Nouvelle /France).

Dr Diaw has been published in refereed journals and has presented several papers at international conferences on Islamic finance. 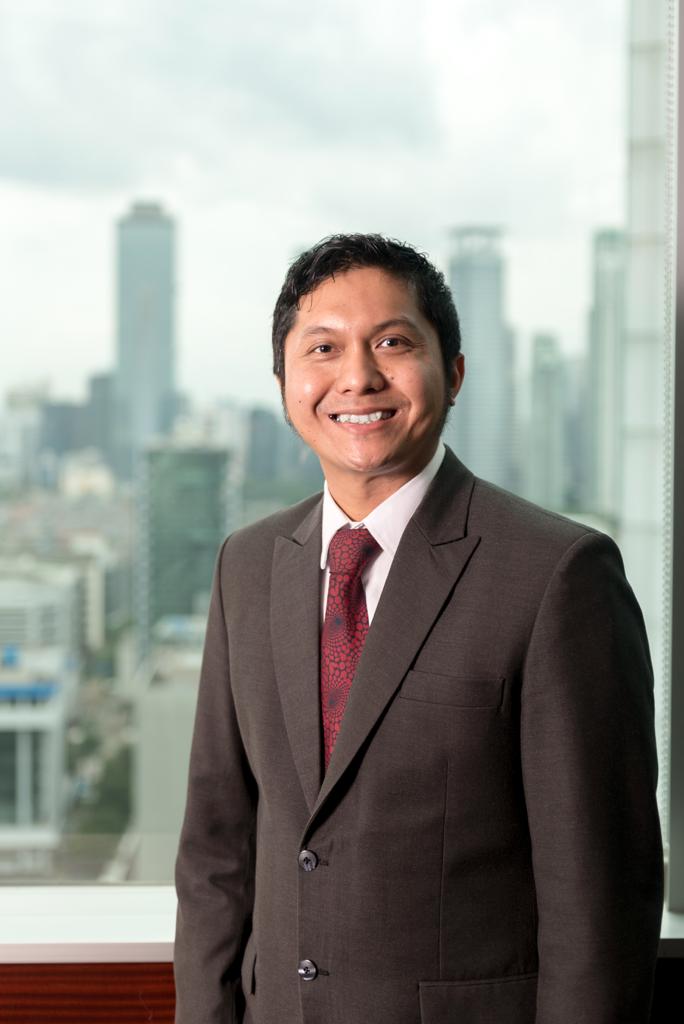 Dr. Sutan Emir Hidayat is currently the Director of Islamic Economy Infrastructure Ecosystem at the National Committee for Islamic Economy and Finance (KNEKS), the Republic of Indonesia.

He obtained his PhD and MBA degrees in Islamic Banking and Finance from the International Islamic University Malaysia (IIUM). He was the Head of Business Administration Department (Head of Business School) at University College of Bahrain (UCB) with an academic rank of Associate Professor.

Dr. Hidayat has published quite significant number of research papers in reputable international journals. He is also an associate editor for Journal of Economic Cooperation and Development, SESRIC (SCOPUS indexed) and editor for many journals. He also has published several books and contributed chapters in many books, some of them are published by renowned publishers such as Springer. He is also an Islamic finance journalist. He regularly publishes articles in Islamic Finance News (IFN-Red Money) and other magazines and newspapers.

He and his team at KNEKS were suppliers of data to many global Islamic economic and financial report publishers in 2019. As a result, by the grace of Allah Indonesia’s rank has significantly increased in those reports. Due to his contribution to the Islamic Economy, He was recognized as one of the top influential 500 personalities on a global scale in 2015, 2016, 2017, 2018, 2019, and 2020 by ISFIN, a leading advisory firm for Islamic markets.He can be reached at:sutan.emir@kneks.go.id

Sr. Sara holds an MA in Economics from the University of Punjab and M.Phil in Economics from the Federal Urdu University of Arts, Science and Technology, Islamabad. She has an extensive research experience. She worked as a research analyst for an Italian government funded project and as an activities officer assisting HANDS in education and training of public in dealing with earthquakes and other disasters. Sr. Sara is currently pursuing a PhD in Economics.

Alieu Gibba, is a Gambian by nationality and a full-time lecturer in the School of Business & Public Administration, Department of Economics and Management Sciences, The University of The Gambia.

A born Muslim and currently blessed with two children, he has devoted much time in seeking of both Islamic and conventional knowledge. After the completion of his master’s degree in the field of Agricultural Economics, from Taiwan’s most prestigious and comprehensive university, National Taiwan University, he has devoted his time to Da’wah and presenting Islamic Lectures in The Gambia and beyond.

Altijani Hussin has a Masters degree in Economics from the University of North Carolina.
He is currently the Manager for Health Economics with the Supreme Council of Health, Ministry of Health in Qatar.

Edo Omercevic has gone through more than a decade of training in economics and finance. He started his tertiary education at the International Islamic University in Malaysia where he obtained his Bachelor in Economics (Hons) as well as his Master of Economics degree.

He is currently a Ph.D. in Economics candidate at the International University of Sarajevo. His interest and specialization lies in the field of money and banking, with special reference to complementary and alternative currencies and monetary systems.

Born in Bangladesh,Fatema Zohora completed her Bachelor in Business Administration from North South University, Dhaka, Bangladesh. Then she migrated to USA for her higher education and completed Master’s degree in Finance in 2008 and earned an MBA in 2010 from Texas A & M University-Commerce. After completing her Master’s she came back to Bangladesh and became a Lecturer in the Business School at North South University. She taught entry level Management and Finance courses while there. After working about a year in Bangladesh she migrated to Canada with her husband in 2011. She worked as a Contractual Financial Analyst in Hudson Bay, Toronto at Canadian Tire, Toronto for few months.

Currently she prefers teaching as her ultimate career and is working towards Canadian Colleges. In the near future her plan is to pursue a PhD in Business Administration and to become a Business Professor, and while gaining more knowledge about Islam. She hopes to engage in dawah and fulfill charity work in the name of Islam

Hamar Jawo holds an MBA in Banking and Finance from CESAG, Dakar, Senegal. Currently, he is a senior bank officer for the Arab Gambian Islamic Bank, Treasury Department.

Kashfia Nehrin holds an MA in Advance Economics from the International Islamic University of Malaysia and an MA in Economics from the University of Windsor, Ontario, Canada. She has an extensive teaching experience as a lecturer of Business and Economics at various academic institutions in Malaysia and Saudi Arabia. She was a faculty member of the Business Administration Department at Prince Sultan University, Riyadh, Saudi Arabia. She is also an expert in teaching Economics and Business for GCE (General Certificate of Education) and IGCSE (International General Certificate of Secondary Education) & AS/A (Advance Subsidiary and Advance) Level. Kashfia received various awards for her teaching excellence. She attended many local and international conferences on business and Islamic economics

Hamida Mubasshera, a Bangladeshi by born has completed her Masters degree in Finance (majoring in Islamic finance) in 2014 from International Islamic University Malaysia. Before that she did her Bachelor in Business Administration (majoring in finance) from Institute of Business Administration (IBA), University of Dhaka. Currently she is puersuing her Phd in the department of Economics in Texas Tech University, USA.

During her stay at Malaysia Hamida worked with several professors of IIUM as Teaching assistant and Research assistant. She has co-authored multiple papers with them which have been published in peer reviewed journals. She has also attended and presented papers in international conferences on Islamic finance. Within Islamic finance, her field of specialization is monetary economics from Islamic perspective. She intends to work on feasibility of complementary currencies as her Master research paper was on the shariah compliant model of a conventional complementary currency, namely commercial credit circuit (C3).

Salimah Musharrif holds an MA in Economics and a BCom from the DHA College; CIE Professional Development Course for Economics certificate; and a Diploma on Teachers’ Training Course at the Notredame Institute of Education (NDIE). Sister Salimah conducted various teachers’ training programs on academic and computer skills; and participated in the training program of the Institute of Banking, Finance and Industry (IBFI), a project of the Resource Development Foundation (R.D.F.). Sister Salimah has an extensive public and private teaching experience of various subjects such Commerce, Economics, Business Studies, Management, Statistics and Finance. 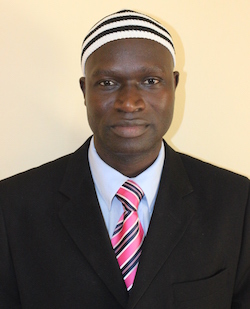 Sawaneh Banna holds an MA in International Business from the The Hochschule für Technik und Wirtschaft, Berlin, Germany; and a B.Sc. in Management and Marketing from the University of The Gambia, The Gambia.

He has an extensive lecturing, teaching, translating, marketing, consultancy, managerial and supervisory experience. Br. Sawaneh participated in policy design and formulation of the government of The Gambia. He also co-authored a published book “The Report on NGOs’ Performance Standards (volume 1)”. He is a member of the Council for the Development of Social Science Research in Africa (CODESRIA), the United Nations African Institute for Economic Development and Planning (UNIDEP), and the UNCTAD (United Nations Conference on Trade and Development) Virtual Institute. Br. Sawaneh is currently lecturing at the Department of Economic and Management Science, University of The Gambia.